KalPa is a traditional hockey team from Kuopio, Finland. The team was founded already in 1929 and the team specialized in ice hockey in the 50’s. Liiga hasn't always been an easy road for KalPa and the club has played also in lower divisions. Last decades have been better and KalPa has played in Liiga since 2005.

Now KalPa is one of the top teams in Finnish Liiga, being a regular team in playoffs year after year. Season 2016-2017 was the best in the club’s history, as KalPa made it to the CHL playoffs for the first time (the round of 16) and won silver medal in national Liiga.

So get yourself familiar with the ice hockey in Kuopio and welcome to see the KalPa games in Olvi Areena! 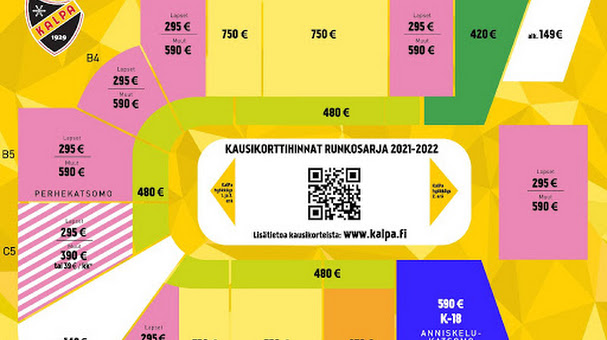 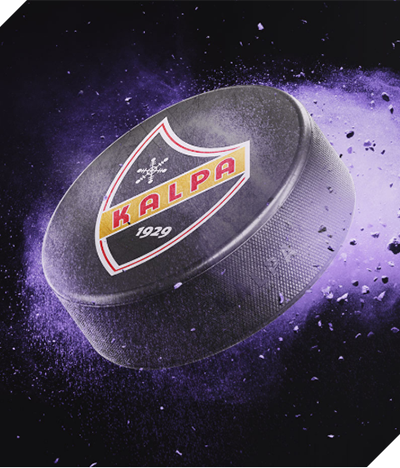 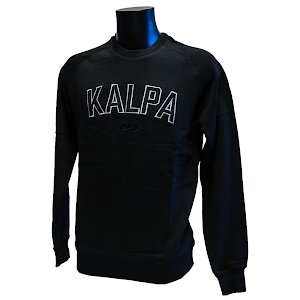 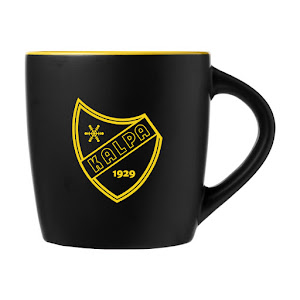 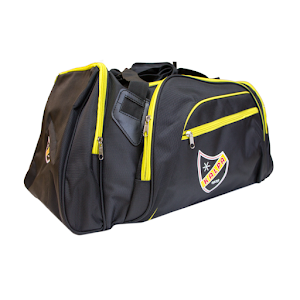